One of Three blogs coming up—one today, one next Sunday, and one the Sunday after. 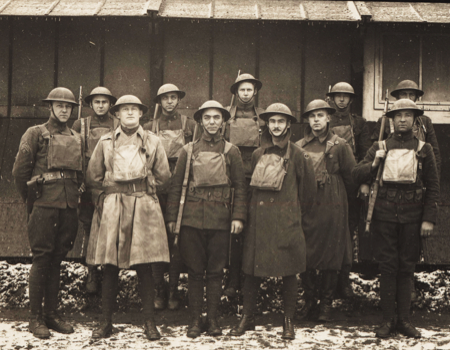 Bellicourt Tunnel: The Crowning Battle of the Great War is filled with captioned photographs and maps. The photographs come from The Thirtieth Division in the World War, the official account of Division’s time from being federalized until they returned home, and a book of photographs from the 27th Division, the other Division assigned to the British Fourth Army. The photographs drop you into the reality of the war.

This photograph gave me all I needed to know about my dozen South Carolina soldiers.

Unlike most novels I read, instead of blurbs appearing on the back cover, there are dramatic photographs. 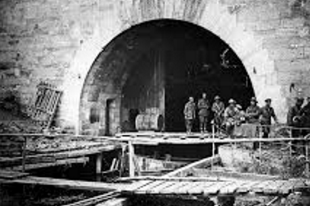 South Entrance to Bellicourt Tunnel after the Americans and Australians won it.