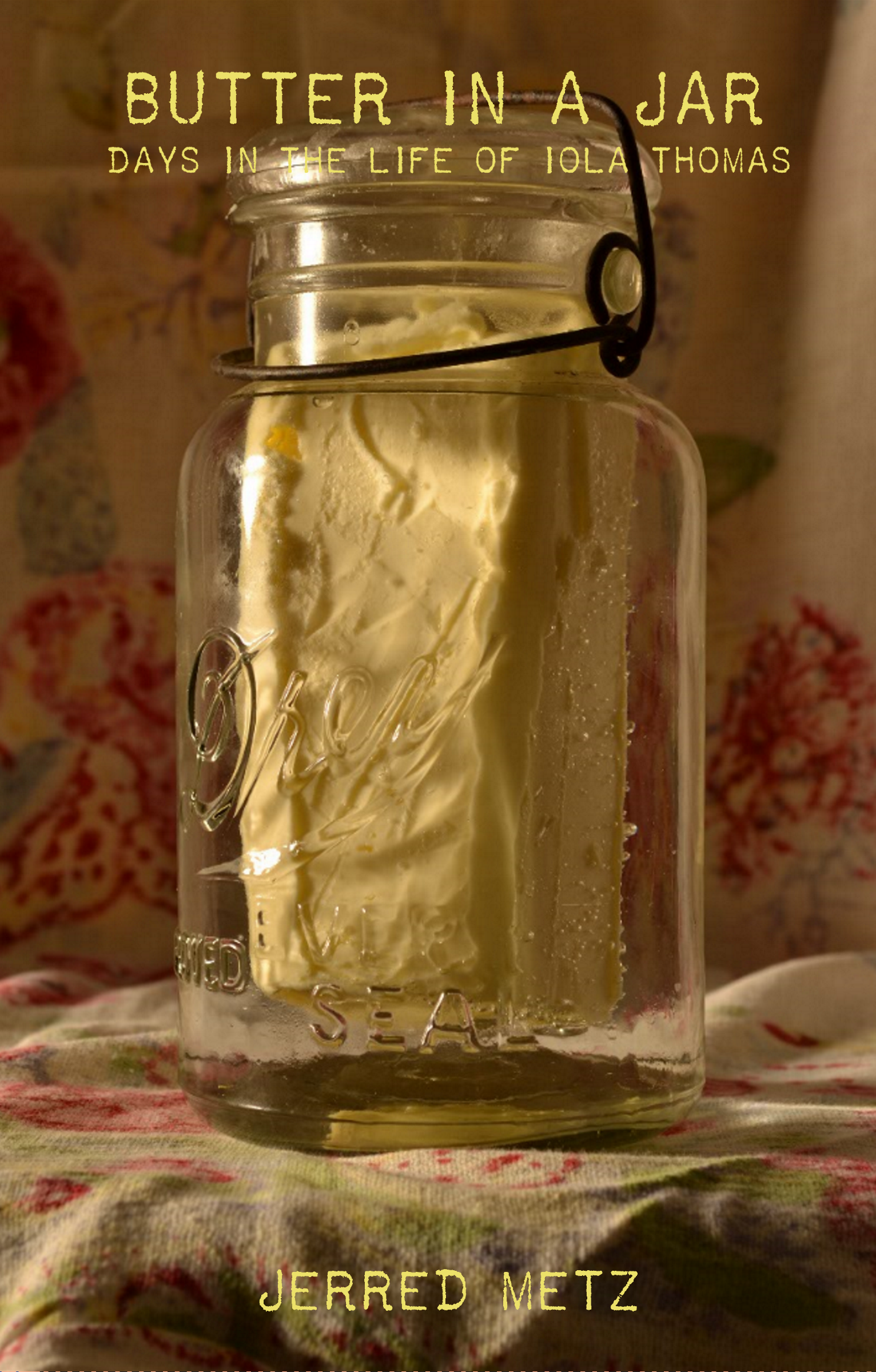 Jerred Metz’s narrative of an African-American newlywed and business genius making her way through the trickster-laden world of early 20th century Georgia addresses the subtle dangers of that ‘almost slavery’ era with delightful ironic humor. Metz’s sense of vernacular diction and rhythm is masterful: a plain-speak so convincing you can’t tell where the irony begins or ends: you just understand it’s necessary for the survival of this admirably gutsy protagonist and her marriage, a sort of linguistic underground railroad to her happiness, delightfully sneaky and hilariously true. Iola is a timeless heroine, yet also very much of her time, and so authentically Southern you can practically taste the moonshine burning down your throat, the watermelon juices dripping from your chin. In this highly entertaining narrative sequence, you can hear the music of Iola’s voice as clearly as a store-bell, but you still long to hear the whole thing spoken by Iola herself: to meet her in person. Iola’s truths are hidden from the characters who would exploit and cheat her, but offered in glorious confessional technicolor for the reader’s pleasure and enlightenment, and the resulting dramatic irony is delicious. There’s little figuration here to stand in the way of the protagonist’s voice, which carries each poem, and drips with delicious detail like fat from one of Iola’s barbeque hogs. As Iola says: ‘You talk about something good!’

Nicola Waldron, Girl at the Watershed

Sitting back in my chair on a chilly afternoon with a glass of buttermilk and I pick up a chapbook of brief narratives offered up by Jerred Metz. For real I never drank buttermilk before, but here’s the story before the carton, “Butter in a Jar: Days in the Life of Iola Thomas.” Miss Iola is flavored soda water, a little on the warm side, a storyteller plain and simple, plain-spoken. This memoir in poems uses direct language from a simpler time, a history lesson delivered in understatement. Miss Iola was never a victim, not pitiful, rather patient and watchful, a good businesswoman, a smart pioneer. This is a little tale of an ordinary woman whose throw down language was poetry. She rose up and out with the spirit of her own warm soda bubbling out of her.

This read leaves me smiling and satisfied knowing Miss Iola as family or neighbor or friend. From warm soda water to the real basic ingredients of buttermilk. Those who drink this latter know just how rich it is, even in a small glass.