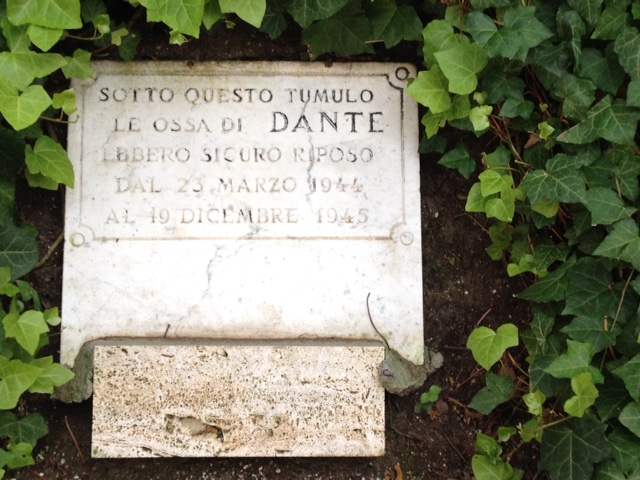 Where Dante’s Bones are Buried 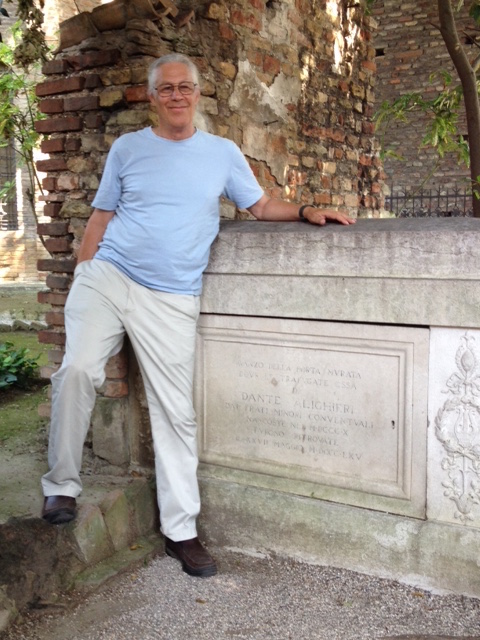